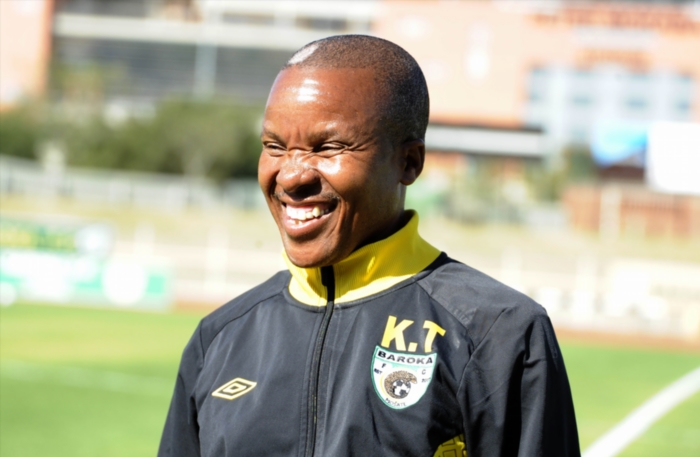 ‎Last year in December, Phakaaathi reported that the winger was being monitored by a number of PSL clubs including Soweto giants Kaizer Chiefs,

Kunene’s representative Siya Mareke of Yo Boy Trading, however, confirmed to Phakaaathi that 25-year-old player has been signed by the Limpopo side.

“He secured a contract with Baroka,” said Mareke.

“He captained Swallows and is a very skillful winger with a lot of potential. There were lots of teams after him but we opted for Baroka because they showed seriousness.”

Bakgaga finished the first round of the league second from the bottom of the log having secured only 12 points from 15 games.

They will kick start the second round with an away clash against Chippa United in the first week of February.