Mthatha Bucks give coach the boot

National First Division side Mthatha Bucks have confirmed the release of head coach Velile Dlaloyi at the club. 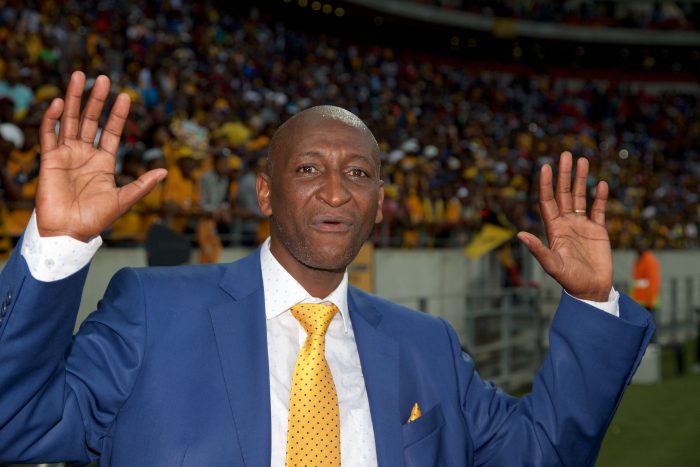 In the club’s statement posted on their official Facebook page, the reason behind Dlaloyi’s release was not revealed.

Bucks are currently on position seven on the log with 21 points with a good chance of getting a playoff spot by the end of the season.

However, it has been stated that the two parties had a mutual agreement to part ways in the interest of the club.

Statement from the club:

“In the best interests and the progress of the team, Mthatha Bucks Football Club has mutually agreed to part ways with head coach Velile Dyaloyi with immediate effect.

“This follows a series of meetings looking at where the club wants to be and where it is at the moment. We want to thank the coach for the sterling job he has done since his appointment in November 2015 to put the club where it is today.

“We wish him well in his future endeavours. We will now begin our search for the new coach and we hope to make an announcement soon in order to continue with our preparation for the second round of the season which we will kick off against Jomo Cosmos at home on the 11 February 2016.”