Blow by blow: Gabon vs Guinea-Bissau

Gabon face Guinea-Bissau in the opening match of the 2017 Africa Cup of Nations. 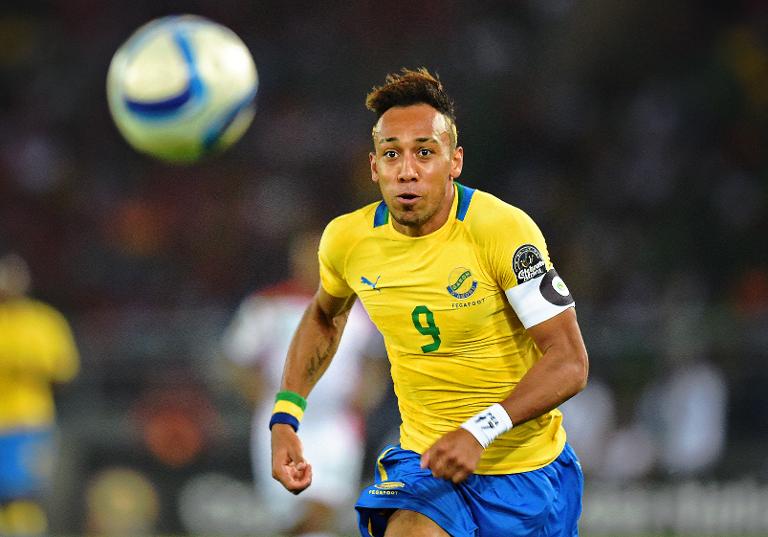 – 89′ three minutes if added time will be played

– 86′ referee’s call is in Guinea-Bissau’s favour

– 78′ Zezinho needs medical treatment after a late challenge on him. He seem to be in a lot of pain

– 50′ Aubameyang gets the opening goal for the host nation. Gabon 1-0 Guinea-Bissau

– 44′  Juary receives medical treatment as he was fouled.

– 30′ Zezinho gets the first effort at goal from Guinea-Bissau, it sails wide at goal

– 20′ Excellent turn from Aubameyang to lose his mark, his cross into the box is falls kindly for Guinea-Bissau defenders

– 18′ Bouanga from the edge of the penalty box is blocked, the second ball in quickly cleared by Guinea-Bissau

– The game is underway 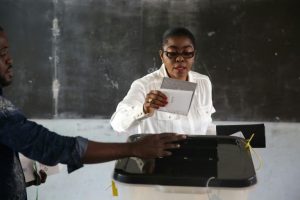 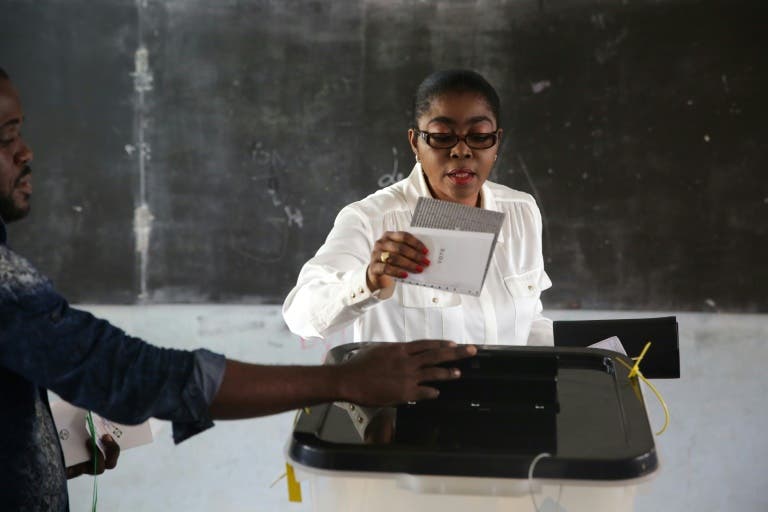 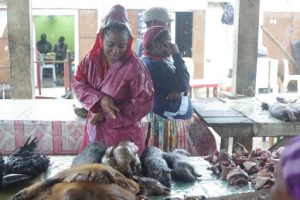 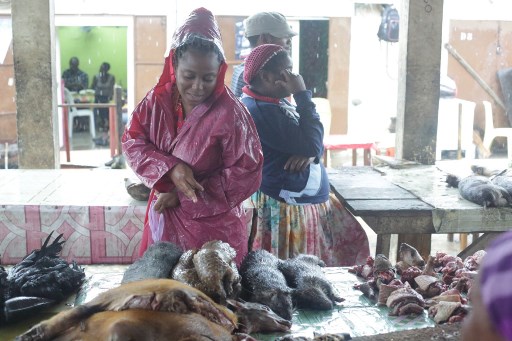