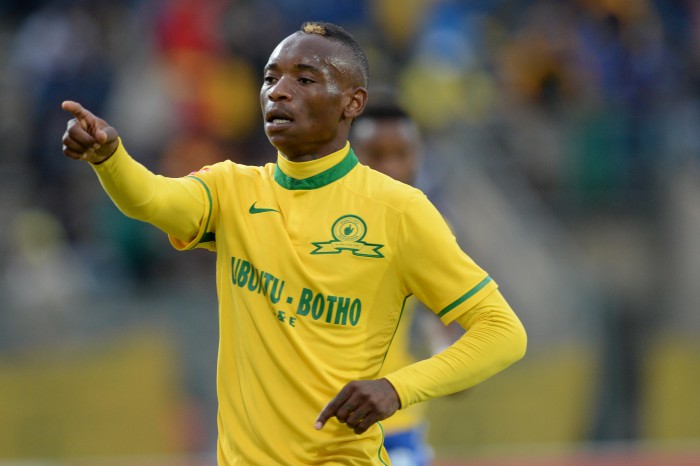 The Warriors’ 2-0 loss to Senegal cast doubt over their 2017 Afcon campaign, as they have collected one point in two games, leaving them at the bottom of the group of death. Pasuwa’s men have one last throw of the die in what is a must-win match against Tunisia in the final group stage match.

“We were unsettled in the first 20 minutes. It was two quick goals that unsettled the team, and our boys were jittery too. But for the two early goals, we would have seen some good football from my boys.

“The Senegalese were very physical, and due to that, one of my key players, Khama was running away from receiving balls. This is the kind of football you should expect at this level. We lost, but it is not over.”