Senegalese midfielder Issa Sarr’s has signed a new contract with Orlando Pirates, according to reports. 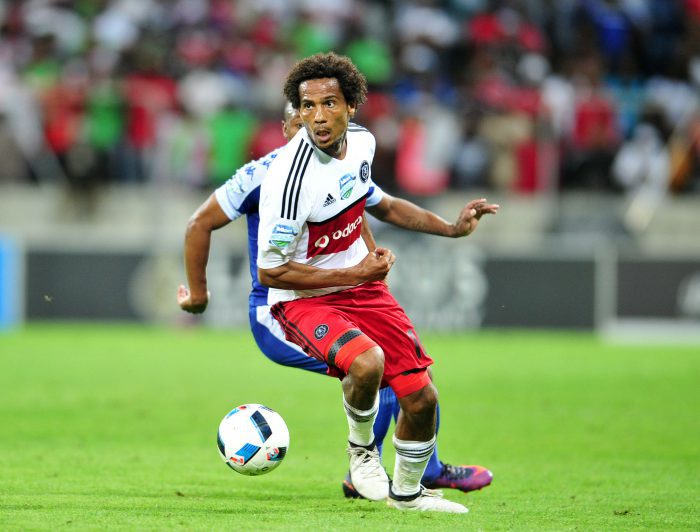 Sarr, who was in his last six months of his Pirates contract, has been linked with a move to either Egypt, Tunisia or Turkey, but now it looks like he will remain at Bucs.

Quoting Pirates chairperson Irvin Khoza, the City Press reports that Sarr has put pen to paper at Bucs and will remain with the club beyond June 2017.

Okwuosa has joined Bucs from Chippa United and with Pirates having filled their foreign quota, word is that Ovono could be the player that is going to be sacrificed.

“Ovono will be going on trial in Turkey soon, but he is not coming back even if he fails there. He is gone,” said a source close to Pirates.