Katsande turns his back on international football after Afcon exit 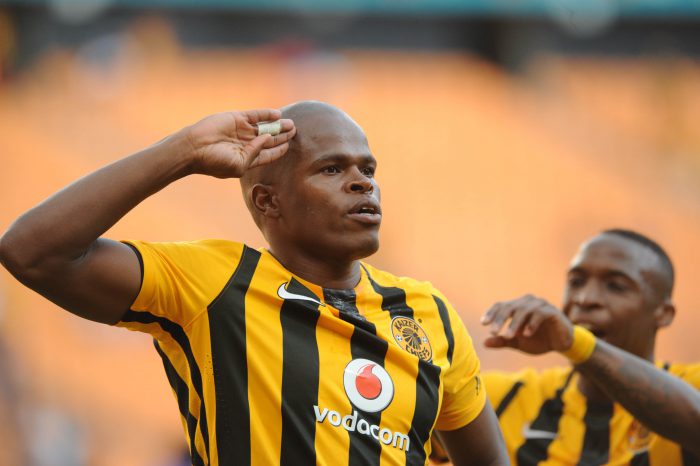 Katsande captained the Warriors’ team in the 2017 Africa Cup of Nations in Gabon, scoring three goals for the Zimbabwean national team after making his debut in 2010.

The skipper’s decision to call time on his international career came after the Warriors were dumped out of the nations cup in the 4-2 defeat to Tunisia on Monday night.