Uganda captain, Geoffrey Massa has suffered a double blow as his club side, Baroka FC have terminated his contract soon after the Cranes crashed out of the Caf Africa Cup of Nations. 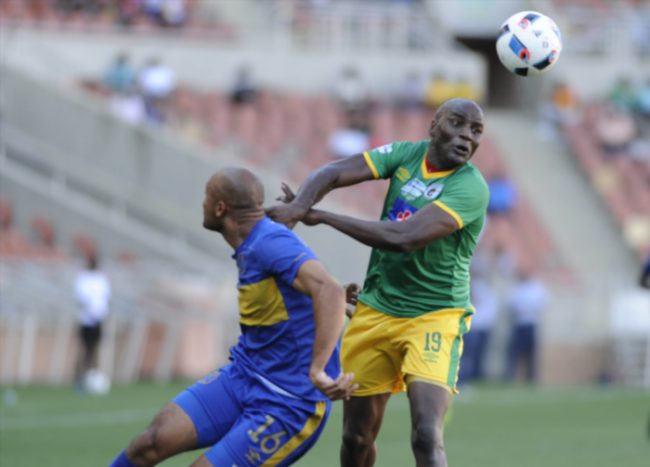 Massa was deemed surplus to requirements at Baroka and the club sent him an email to notify him that he was no longer needed.

A report on Isolezwe on Wednesday quoted Bakgaga chairman, Khurishi Mphahlele saying the Ugandan striker had failed to prove his worth.

“Massa didn’t offer us anything. He was given a run in ten games yet he didn’t produce anything memorable. We have decided to terminate his contract. We sent him an email to thank him for his service.

“He hasn’t responded and his manager has also not come back to us. We have a clause in our contracts that allows us to terminate if the player is not offering us the service we expect. I am not apologetic about that,” Mphahlele said.

Massa joins a number of players who were released by Baroka in January including the famous ball juggler, Tshepo “Skhwama”Matete.