The team has also roped in the experienced coach Ian Palmer and released five players. 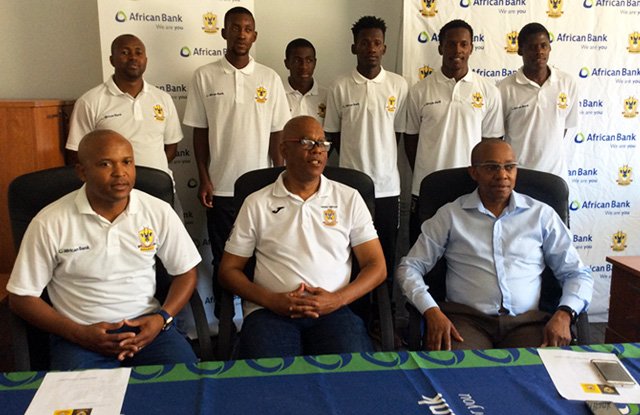 National First Division side Mthatha Bucks have bolstered their squad and announced a new coach ahead of the second leg of the 2016/17 season as well as a new sponsorship deal with African Bank for a year.

Bucks will be looking to challenge for a playoff spot as they currently sit on seventh spot on the league table, just four points behind second placed Royal Eagles.