It’s time for Billiat to move to Europe – Pasuwa 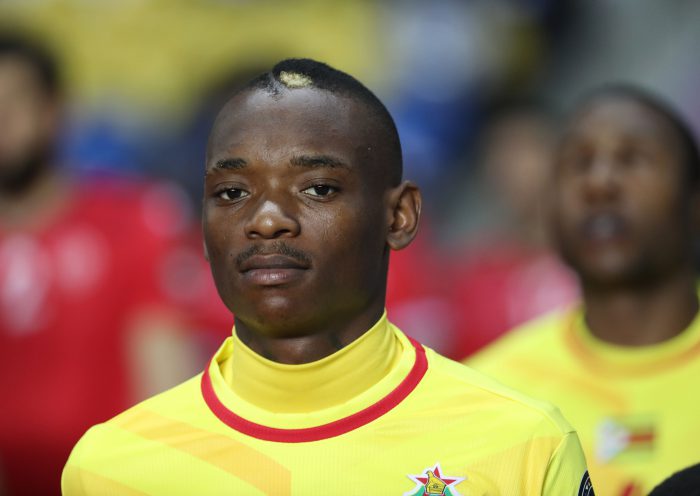 Billiat was rumoured to be going to Europe this January after doing well for the Brazilians in the Caf Champions League, but that move failed o materialise.

“I am one person who thinks it is now time for him to move to European clubs and he has done a lot for the SA league,” Pasuwa told Zimbabwe’s Herald.

“He has proven he can do anything in a game.

“Khama is one player who doesn’t have one dimension of play. He can easily change, he can dribble, he can play basic football which is one area he has got an advantage if things are tough for him.

“He can also go into dangerous positions and passes the ball very well.”