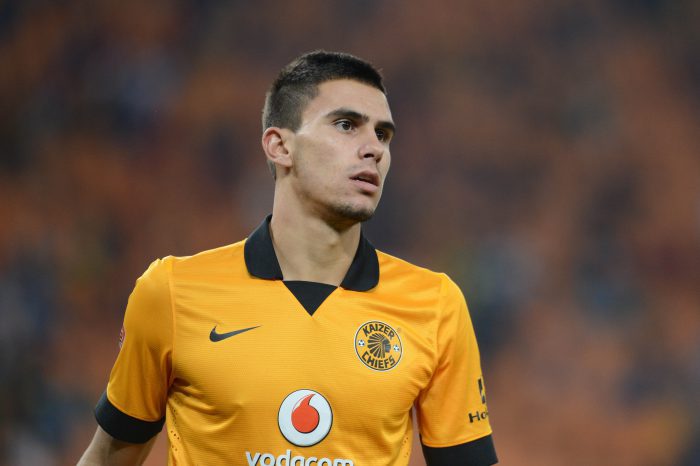 The on-form centre back won the PSL player of the months for August and September for his consistent performances in Amakhosi colours.

The 23-year-old has formed a solid defensive partnership with Eric Mathoho since being promoted to the senior team at Naturena. Both defenders renewed their respective contracts with the Glamour Boys during the recent transfer window, which will see them continue with their partnership.

“As a player, I think you are always ready. It’s up to the coaches to give me a chance and for them to decide when the right time for you to play is. I want to achieve more, and I want to perform in a good way and also for the club to perform so that I can be recognised as an individual, and it is important for us to have a good second half,” said Gordinho.