He has been on the job for a month, but there’s already talk that Baroka coach Jacob Sakala could be on his way out of the club. 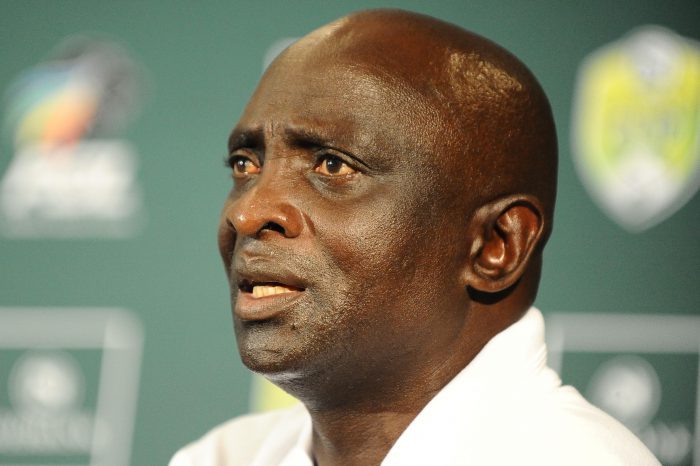 According to a source close to the club, the management is not happy with Sakala’s work ethic, and they are looking to replace him with technical director Mark Harrison.

His first game in charge was against Chippa United on February 7, which Bakgaga lost 2-1.

Maboke Matlakala opened the scoring for Baroka midway through the first half, but goals from Menzi Masuku and Rhulani Manzini made sure the points went to Chippa.

“The management feels that the club should have at least walked away with a point in this game. They will now be keeping a close eye on Sakala’s tactics in the upcoming games against Platinum Stars and Wits to see if things change, but if the losing streak continues, Sakala could find himself out of the job,” a source close to Baroka told Phakaaathi.

“Harrison has been asked to keep an eye on proceedings to see the club’s shortcomings so that when the time comes for him to step in, he would know exactly what needs to be done to change the club’s fortunes.”

Baroka, who are on the bottom of the log, will host Platinum Stars at the new Peter Mokaba Stadium on Wednesday.