Disappointed Orlando Pirates fans rushed on to the field on Saturday afternoon at Loftus Versfeld Stadium in an attempt to attack under performing players. Sundowns beat Pirates 6-0 in a game dubbed the ‘star derby’.

The Buccaneers got off to a good start when Gift Motupa hit the goal post in the opening exchanges, but things went bad to for the Soweto giants when they conceded two goals before the half-time break.

The flood gates opened in the second half when Pirates failed to contain a rampant Sundowns conceding four goal in under 40 minutes.

The sixth goal saw Pirates fans march on to the field with eight minutes left on the clock to disrupt proceedings.

The home fans retaliated and blocked off the entrance to the change rooms as Pirates fans chased after players. 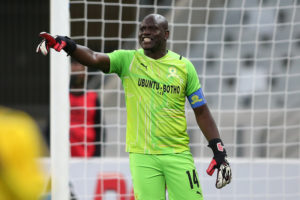 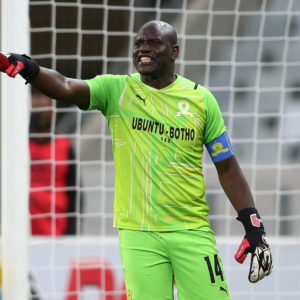 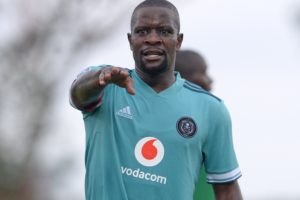 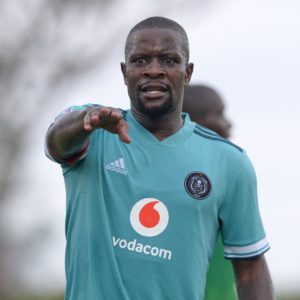