Platinum Stars coach has just dodges a loaded question from a soccer fan who asked him if he would be willing to accept the offer for the vacant Orlando Pirates job. 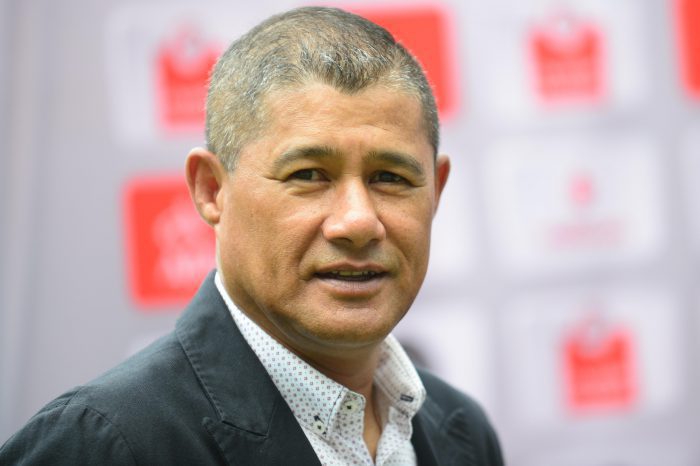 Johnson was on Wednesday answering fan questions on the Rustenburg based club’s official Twitter when the Buccaneers job came up.

“Please give feedback, if Pirates offered you the job would you go and coach them?” asked Katekani Wa Mhani.

And Johnson’s response: “I think it is a bit late to ask me because they are (already) announcing the coach on Monday.”

He also answered questions on who he thinks has a better future between Bidvest Wits’ Phakamani Mahlambi and Mamelodi Sundowns’ Percy Tau.

“Both have a great future. If they keep their feet on the ground, this country will benefit big time,” said Johnson.

Another fan asked about his team’s league position and he said they were working hard to move away from the bottom half.