Safa president, CEO and vice-president Elvis Shishana will also sit on the committee to oversee the process. 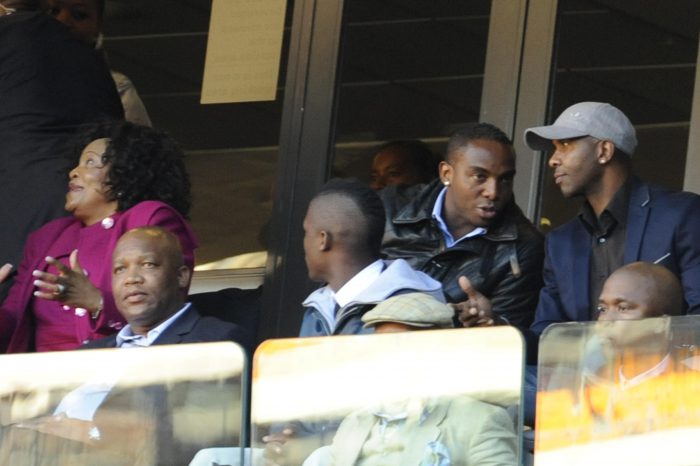 The committee which also comprises of Farouk Khan, Buti Mathathe, Anna Nyman, Neil Tovey and Technical Committee chair Natasha Tsichlas will draw up a shortlist, deliberate it before naming the suitable candidate in coming days.

Radebe is a former Bafana Bafana long time captain who had a standout career at Leeds United, a then formidable English Premiership team which he captained with distinction.

McCarthy remains Bafana’s top goal scorer and has just completed his UEFA Pro A Coaching License and is among a few South African players that enjoyed distinguished careers overseas.

Khan is a renowned development coach while Mathathe is the chair of South African Football Legends.

“We want to have the process expedited as Bafana Bafana have a bumper 2017 season in which they need to compete and qualify on three fronts – namely CHAN, AFCON and the FIFA World Cup in Russia 2018,” said SAFA President Dr Danny Jordaan.