Pirates have confirmed they have parted ways with assistant coach Bradley Carnell. 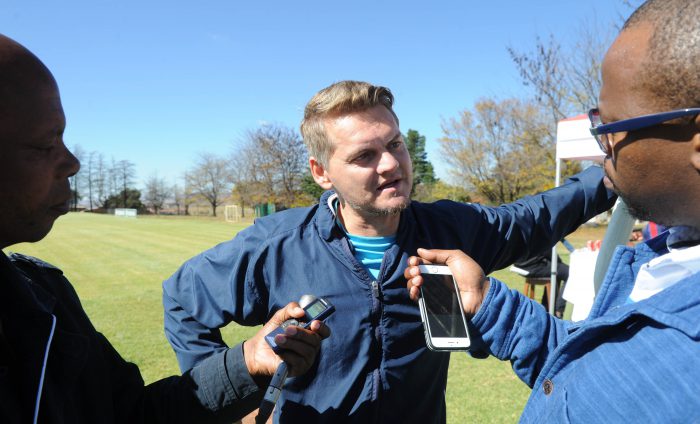 Club chairman Irvin Khoza confirmed at a press conference on Monday morning that the former Bafana Bafana defender has asked to be released from his duties.

“Bradley Carnell received an offer overseas and he has accepted it. He has been released by Orlando Pirates,” said Khoza.

Carnell’s position on the technical bench will be taken over by Harold ‘Jazzy Queen’ Legodi.

Benson Mhlongo, who is the coach of the Pirates Diski Challenge side, will also remain as one of the assistant coaches.