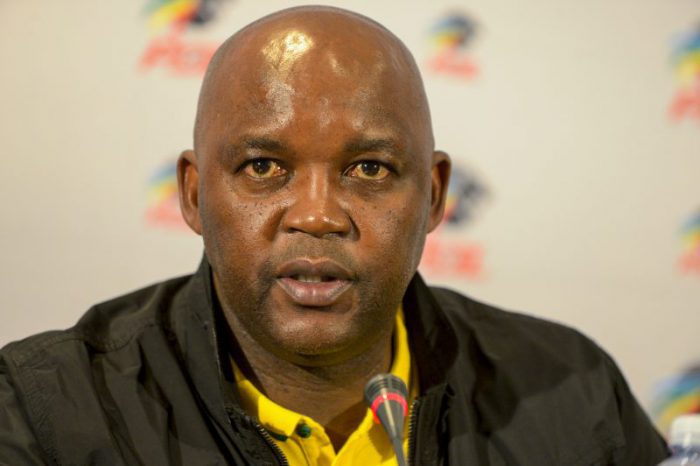 This comes after the former Bafana Bafana defender and Leeds United captain was quoted as saying he doesn’t support the appointment of a local coach to lead the national team following Shakes Mashaba’s axing.

“The only thing that disappointed me is that there is no local coach that can coach Bafana, are they serious? I think Hunt has outdone himself, he has done well, he must have a run, he is disciplined, he is a good coach and he won three titles with SuperSport. Since he went to Wits he finished second twice,” Mosimane told members of the media.