Sources at Highlands Park have told Phakaaathi that son of the late former Orlando Pirates and Moroka Swallows striker Dennis Lota, Mike, has been promoted to the first team. 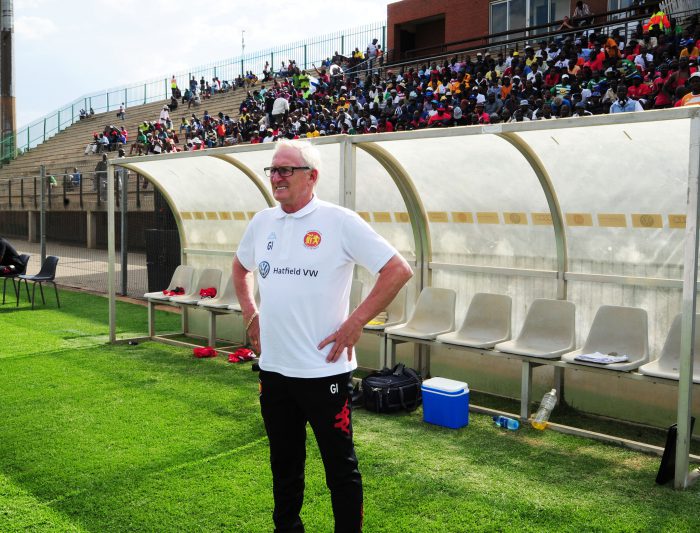 The 22-year-old played in the MultiChoice Diski challenge team for the Lions of the North this past season and his performances impressed coach Gordon Igesund, and according to the source, Igesund believes the striker will add value at the club.

“He has impressed the technical staff at the club and coach Igesund believes in him. He is definitely talented and will prove himself once he gets the chance. There is so much expected from him because of his late father used to be a prolific goal scorer,” said the source.

Lota will be fighting for a starting berth at the club with the likes of Collins Mbesuma, Charlton Mashumba, Edwin Sitayitayi and Samkelo Nkosi.

Lota is the second recent signing at the club, after bringing on board Fikru Tefera, who played for Orlando Pirates and SuperSport United.

Highlands are currently struggling in the league. The team is currently second from the bottom of the log standings with 17 points after 20 games. 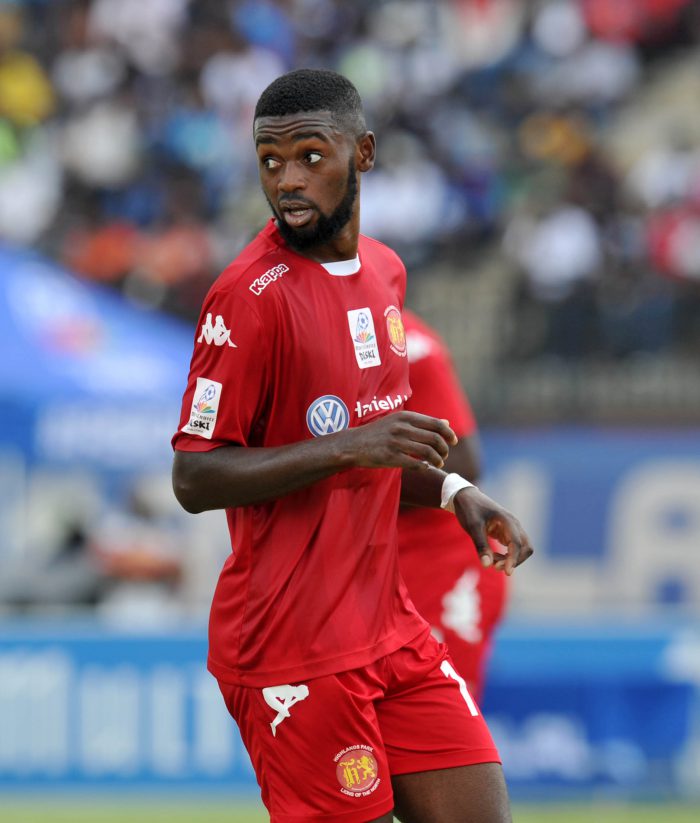