Motshwari: It doesn’t matter how we win

With Wits currently leading the league table with three points, Motshwari says it doesn’t matter how they win their games. 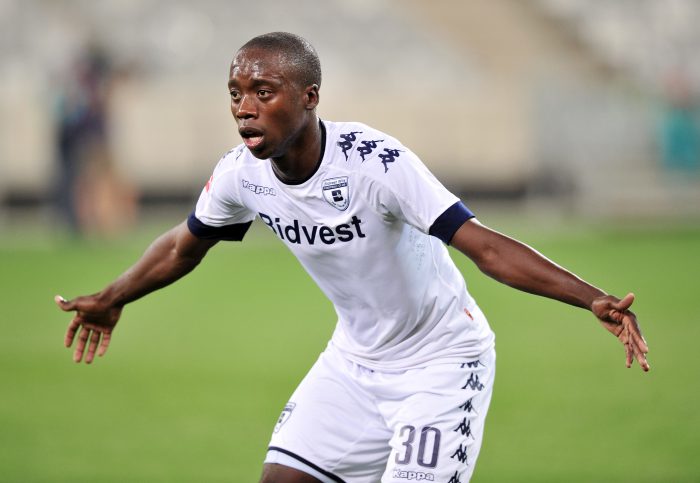 Having scored the only goal of the match against title holders Mamelodi Sundowns earlier this week, Bidvest Wits midfielder Ben Motshwari was once again in the heat of things as he helped his side secure full points against Orlando Pirates at the Bidvest Stadium on Thursday night.

Motshwari has been vital in the Wits midfield helping in attack and in defence. And his outstanding performance against what he says was a difficult Pirates team saw him named the Man-of-the-Match in last night’s game.

With the team currently leading the league table with three points, Motshwari says it doesn’t matter how they win their games, but what matters most is getting maximum points.

“It was a tough game, but we needed these points more than ever especially after the Sundowns game, we have been having difficult fixtures. We just want to continue winning the next game,” said the Wits midfielder in an interview with SuperSport TV.