I have been itching to get here – Mokoena

The 20-year old midfielder says they will have to give their utmost best against Italy. 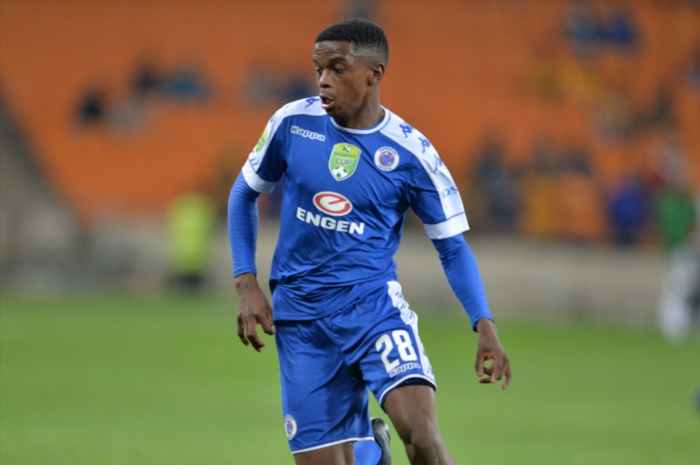 Upon his late arrival at the Under-20 Fifa World Cup in South Korea, Amajita midfielder Teboho Mokoena says he is raring to go ahead of the team’s second group match against Italy on Wednesday at the Suwon World Cup Stadium.

Mokoena flew to Asia after helping his team SuperSport United to reach the final of the Nedbank Cup and will now turn his focus on Amajita.

“I have been itching to get here and I am glad I have finally arrived. Seeing my teammates at the hotel upon arrival just gave me energy, to such an extent that I could not sleep as I was raring to go to training,” Mokoena told SAFA.net

Having missed the opening of the tournament that Amajita lost 2-1 to Japan, the 20-year old midfielder says they will have to give their utmost best to win against Italy.

“Watching the boys play against Japan was very nerve-wrecking because I had a strong belief that we would get three points but it was not to be. We are still in it though and have a chance of getting.”