We know what to do to win – Matloga

Richard Matloga understands that Baroka FC have disappointed their fans enough for one season and promised them some happiness this afternoon as they take on Stellenbosch FC in a promotion play-off match at Peter Mokaba Stadium. 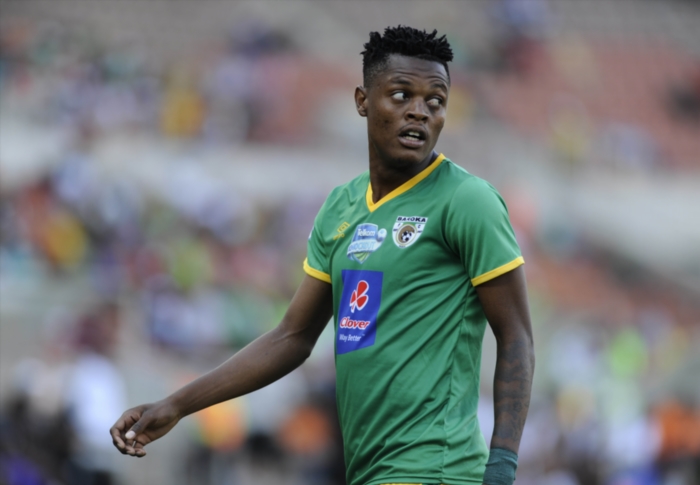 Baroka scored a controversial yet important win over Black Leopards on Wednesday and are now in driving seat in the three-team mini-league with four points.

“It was great win against Leopards. We needed the three points more than anyone,” said the 26-year-old midfielder.

A win this afternoon would almost guarantee Baroka Absa Premiership football next season.

Matloga urged the supporters not to give up on them and that he knows what they need to do.

“We must just win the game and everything else will follow. The supporters must come in numbers to support us, we will make them proud.”

In Stellenbosch, Bakgaga face a team who like using long balls looking for their lanky striker, Mame Niang and if keeper Oscarine Masuluke doesn’t pull up his socks and makes the same mistakes as on Wednesday, they are in for a surprise.

Masuluke fumbled a few easy catches and gifted Leopards their goal in the 2-1 midweek win.