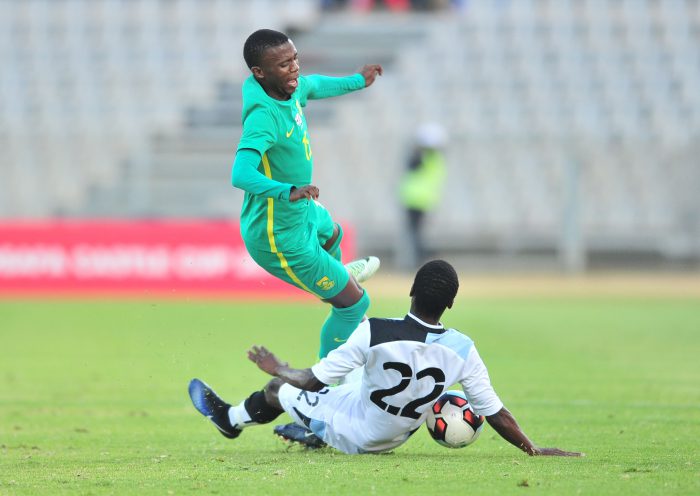 Boyo Radipotsane was not a happy man following his side’s 2-0 loss to Bafana Bafana in the plate semi-final of the Cosafa Cup at the Moruleng Stadium on Tuesday.

The Botswana coach accused South Africa of playing dirty football and also blamed the referee for not being able to control the match.

“You know that is the problem, referees are not fair when we play South Africa. The referee was not fair, that is why our boys could not play according to instructions. This game was dirty and he could not control the game. But it is okay, we will see them next year,” Radipotsane told SuperSport TV after the match.

“This was some sort of a rugby match, and the referee could not control it.”

Botswana are now out of the competition, while Bafana will compete in the Plate final against Namibia at the same venue on Friday.