Sangweni will make his own history – Manenzhe

Former Orlando Pirates midfielder Phumudzo Manenzhe says the arrival of Thamsanqa Sangweni at the club is not about replacing Andile Jali who left the club back in 2014. 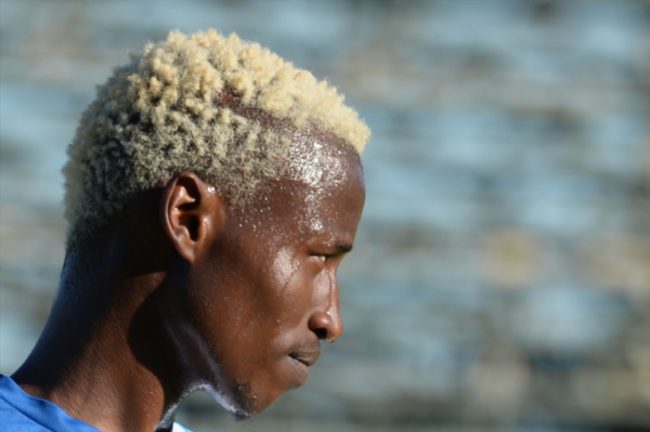 Jali, who now plays his football in Belgium for KV Oostende, made a formidable combination alongside Oupa Manyisa in Pirates central midfield.

His departure from the club left a void in the team, as they struggled to get a suitable player to play in his position. And now with Sangweni joining the club, many believe the former Chilli Boys captain is the right man to replace Jali, however Manenzhe believes it is all about the midfielder making his own history especially with his brother Siyabonga Sangweni having enjoyed fruitful years as a Buccaneer before his retirement.

“I think every player when he goes to any team they don’t want to replace anyone, they want to make history. We know there is a Siyabonga Sangweni history at the club, but as long as he helps the club to win trophies he will make his own history,” said Manenzhe.

Sangweni’s deal at the Buccaneers will see him being part of the club until 2020.