All set for SAB Under-21 national champs

The 2017 edition of the Under-21 SAB League national champions is set to kick-off next week Tuesday at the Nike Football Centre in Soweto. 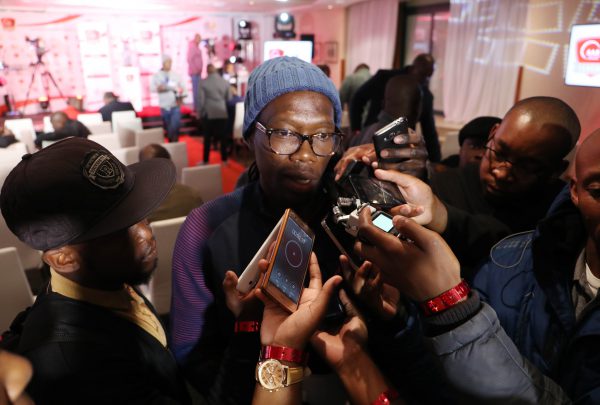 The draw for this year’s tournament was conducted at the SAB World of Beer in Newtown on Wednesday.

The tournament, which has produced the likes of Reneilwe Letsholonyane of SuperSport United and teammate Teboho Mokoena, is once again expected to breed new future South African stars.

Having played in the same league years back and seeing many players making it to professional teams, Letsholonyane expects this year’s edition to be more exciting.

“This is where it all starts, I am proud to say I am a SAB player graduate. I played in this league a very long time ago. It helped me to grow as a player. Most importantly, what it really teaches a player is patience. As a footballer, you should be patient when it comes to playing in top flight football,” said the SuperSport midfielder.

The competition will see all nine provinces and an invitational University Sports South Africa (USSA) side going up against each other for the trophy which will be contested for on July 30.