PSL has confirmed that Milano United's National First Division status has been bought by Limpopo side Tshakhuma Tsha Madzivhadila FC. 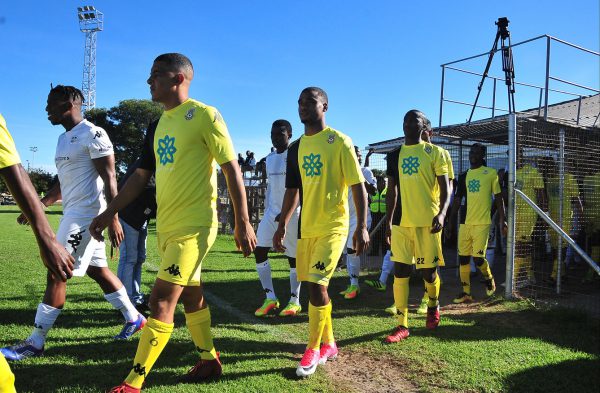 The Premier Soccer League (PSL) confirmed the Milano’s sale in a statement.

“The Executive Committee of the Premier Soccer League has approved the sale transaction application from Milano United in terms of Article 14 of the NSL Handbook.

“As a result of approval granted, Milano United FC has been sold and the club will campaign in the National First Division in Limpopo under the name Tshakhuma Tsha Madzivhadila Football Club,” read the PSL statement on Tuesday.