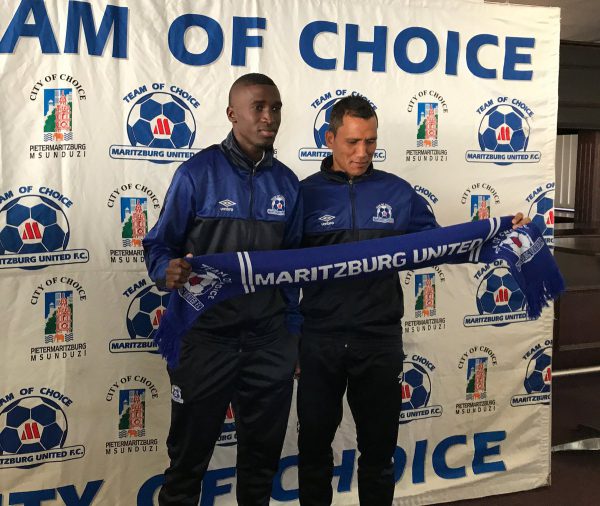 Xulu, who until recently was embroiled in a contractual dispute with Chiefs, joins the Team of Choice on a free transfer.

Chiefs announced in June that Xulu was one of the seven players who were not in coach Steve Komphela’s plans for next season and that they had terminated his contract.

But Xulu’s agent Paul Mitchell disputed this, saying the 25-year-old defender had three years left on his contract.

The two parties finally reached an agreement this week and Maritzburg have wasted no time in snapping up the former FC Rostov and Mamelodi Sundowns defender.

Meanwhile, Maritzburg have also announced the signing of six other players.

The new signings @MaritzburgUtd have completed thus far in preparation for the 2017/18 season pic.twitter.com/tN2SdCZCsB