The Premier Soccer League released the 2017/18 fixtures, with the last Absa Premiership game set to be played in May 2018. 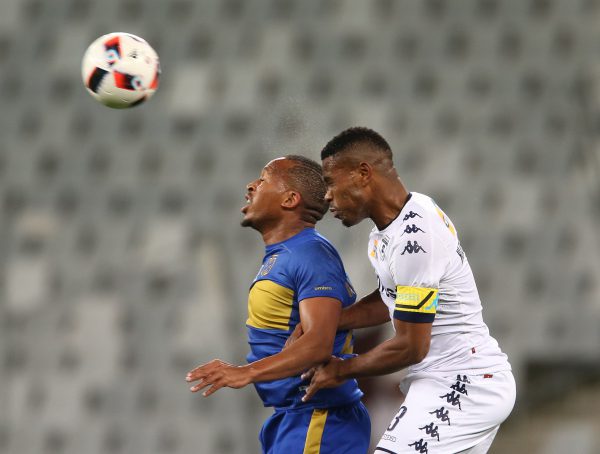 Defending champions Bidvest Wits will kick off the season with a clash against Cape Town City at Bidvest Stadium on Friday night, August 18. The game is set to start at 8pm.

Soweto giants Orlando Pirates and Kaizer Chiefs will open their 2017/18 campaigns with clashes against Chippa United and Bloemfontein Celtic respectively.

Meanwhile, the PSL has also confirmed that the last game of the Absa Premiership season will be played on the weekend of May 12.

The Nedbank Cup final will once again be the last feature of the season with the final penciled for May 19.

Check out the league fixtures HERE.