Mbesuma still looking for a club

Former Kaizer Chiefs and Orlando Pirates striker Collins Mbesuma is struggling in his search for a club. 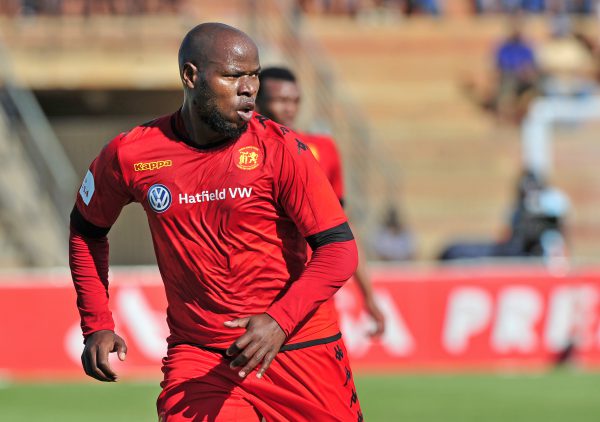 The 33-year-old played for Highlands Park last season, but was released by the club following their relegation to the National First Division.

According to a source close to Mbesuma, the Zambian striker is holding out for a move to the Absa Premiership.

“He believes that he can still play at the highest level of the game, but if something fails to come up, then he will consider NFD. He is also considering going back to Zambia, but he loves SA and wants to remain here,” said the source.

Mbesuma is one of the five players to score more than 100 goals in the PSL era.