SuperSport United goalkeeper Reyaad Pieterse is looking to play more games for the team this season. 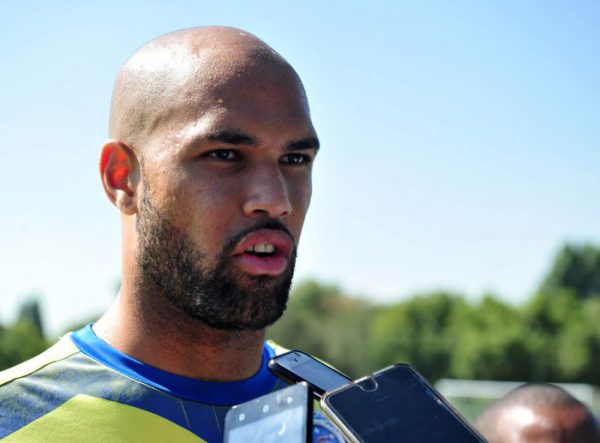 The ex-Kaizer Chiefs goalkeeper has been sharing most of the responsibility between the sticks with Ronwen Williams since his arrival at the capital city-based side in June last year.

The duo, together with youngsters Mondli Mpoto and Boalefa Pule, shared 39 domestic games between them in the previous campaign.

This time around, the 25-year-old is hopeful to play more games under new coach Eric Tinkler.

“This season I am targeting more clean sheets and more game time, and to stay injury free, that is what will be important for me this season,” he told Phakaaathi.

“I want to contribute to the team and if there are trophies to be won, I will lift my hands up and do the best I can,” he added.

Mario Booysen and Mandla Masango have returned to their parent clubs, Randers FC and Mamelodi Sundowns respectively, after the end of their loan spells, leaving Tinkler’s rather slim with personnel.

Matsatsantsa have signed Siyabonga Nhlapho and Prince Dube during the transfer period, however, the shot-, admits it will take a bit of time for the team to operate like a well-oiled machine.

“It is obviously not going to be easy with the players that we have lost but we will have to adapt without all those players who left us.

“As a team you never want to lose some of your soldiers, but at the end of the day it is sad to see players go because we have built good relationships on and off the field, but some of them have gone for obvious reasons,” Pieterse concluded.