Jomo Cosmos owner Jomo Sono has been accused of unfair treatment towards Thato Sithole (above), who played for the club last season. 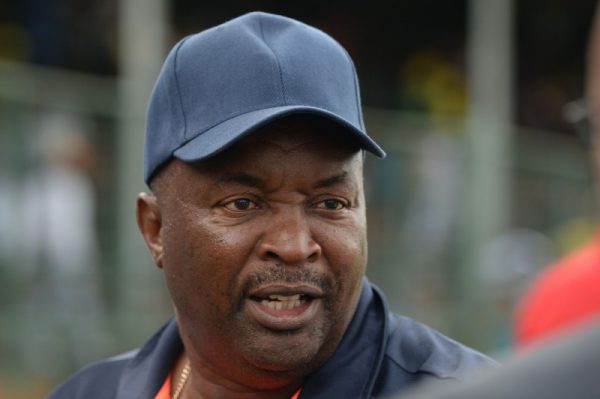 The defensive midfielder is training on his own back home in Tembisa as Cosmos are delaying giving him his clearance.

“He was told he was no longer needed at the end of last season although he still had a year left on his contract. He didn’t fight them and asked for his clearance, but is yet to be given one,” said a source close to the player.

“I am concerned because he should be looking for a team right now, but he can’t because they would want a clearance,” added the source.

Meanwhile, as reported earlier, Ezenkosi will play their home matches for the new season at Vosloorus Stadium.