Roger de Sa's big salary demands turned AmaZulu off and they opted for Cavin Johnson who was officially announced as Usuthu mentor for the upcoming season on Tuesday afternoon. 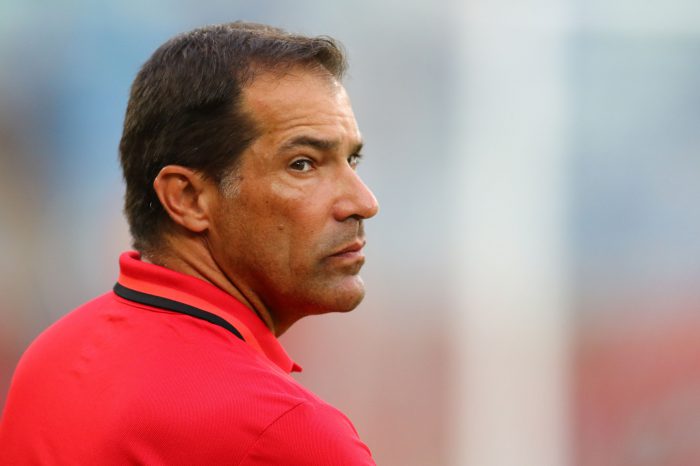 Usuthu parted ways with Zimbabwean mentor Joey Antipas this week following what sources called a difference in opinions over preparations for the team’s first season in the Absa Premiership after they bought Thanda Royal Zulu’s status.

“He didn’t like some of the players who were brought in but when asked to make his own recommendations he couldn’t,” said a source.

“The first choice to replace him was Roger (De Sa) but I think his salary demands were just too high and the team could not afford him especially after paying for the status and players,” added the source.