Sello Japhta has made a return to Free State Stars after he was released by Orlando Pirates ahead of the new season. 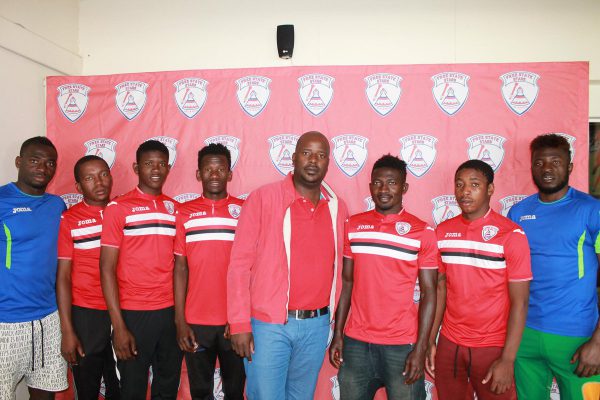 Having made his move to the Buccaneers together with Justice Chabalala from Ea Lla Koto last year in July, Japhta failed to get game time at Bucs and has since gone back to his home team.

Last year in January, a source at the Free State outfit revealed to Phakaaathi that the club were keen on bringing back the player to the team ahead of the second round of the 2016/2017 season, but negotiations fell through during the PSL break.

Japhta is among the six players that were confirmed to have parted ways with Pirates on Tuesday.