Musa Nyatama says he didn’t think twice when he heard that Orlando Pirates were interested in his service. 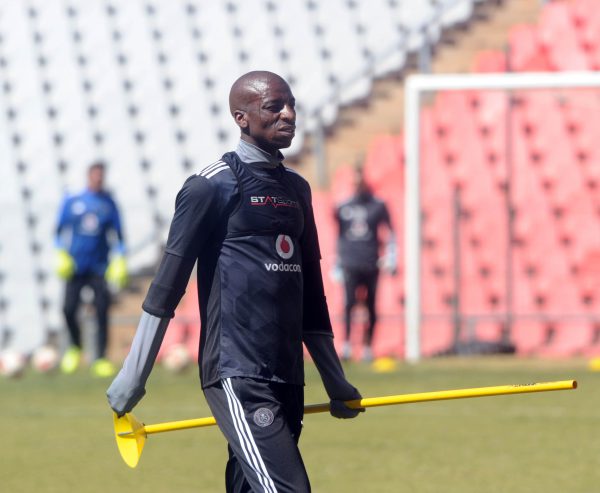 The 30-year-old former Bloemfontein Celtic midfielder says winning silverware and trying to get back to the Bafana Bafana set up were the major factors that propelled his move to the Buccaneers.

“It felt so good to hear that a team of this magnitude they wanted me. I didn’t think twice about joining them when I heard about their interest in me. I just thought to myself this is a good team for me to join because I need to win silverware as a player,” said Nyatama.

“Obviously as a player, you want to play for the national team.”

Nyatama could make his official debut for the club when they host Chippa United at the Orlando Stadium on Saturday.