Milutin Sredojovic is confident his Orlando Pirates players have put the horrors of last season behind them as they prepare to start afresh in the new Absa Premiership campaign, with a home game against Chippa United on Saturday. 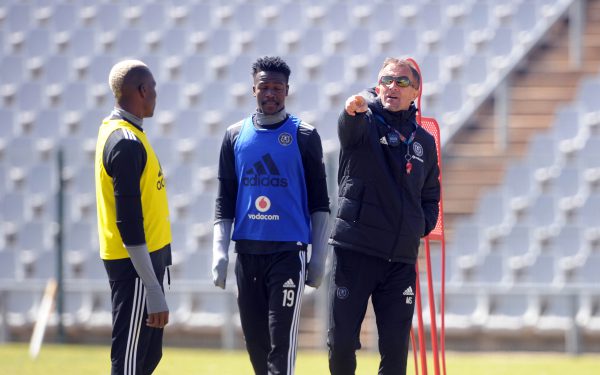 Sredojevic began his duties two weeks ago, tasked with steadying the Pirates ship in his second spell in charge.

The Serbian said on Thursday that he is satisfied with what he has seen during pre-season, hailing the commitment of the players as they look to revive the Pirates name.

The Buccaneers finished 10th in the Premiership last season, going through three coaches during the course of the campaign.

“I have enjoyed the training since my arrival. I am satisfied with the commitment, dedication and hard work of the players. They really showed the 2016/2017 season is behind us, to be forgiven but not forgotten. In that regard, everyone has put in his best in our pre-season training camp in Rustenburg,” said the Pirates mentor.

“We have done everything we are supposed to do, we got to know each other better – the technical team and players, we have established a correct working relationship where everyone will contribute and fight for places in the team.”