Ajax Cape Town CEO Ari Efstathiou has confirmed that the club received written offers for the services of Rivaldo Coetzee, but they wanted to see the defender making a move overseas rather than joining a local club. 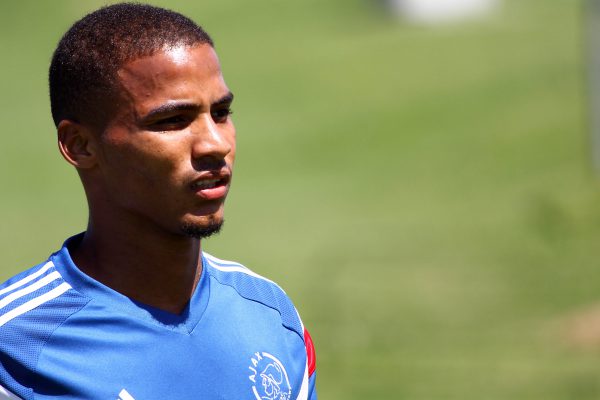 “Rivaldo is someone we believed shouldn’t be going to a South African club and although we had received written offers for him, we still felt that the ideal place for him would be in Europe. But, we had to find the right club for him,” the Ajax CEO was quoted on the clubs website.

“We had limitations with regards to his height in terms of playing in Europe, but we managed to find a club that takes advantage of his style – playing from the back – and that is what Celtic will do.”

Fifa give a firm 'no' to Safa, as refereeing World Cup protest is dismissed
6 hours ago
6 hours ago

Fifa give a firm 'no' to Safa, as refereeing World Cup protest is dismissed
6 hours ago
6 hours ago