Kaizer Chiefs coach Steve Komphela has admitted the club is struggling in its search for a striker, but adds the search continues. 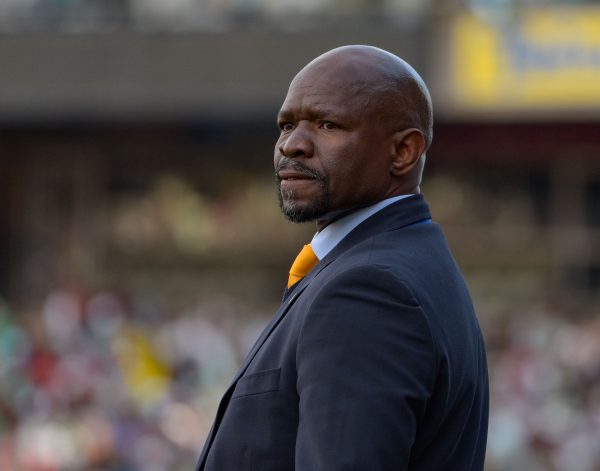 Chiefs started the season poorly, drawing with Bloemfontein Celtic in the opening game before suffering a 2-1 loss to SuperSport United.

“We’re trying to sort out things. One of them, he’s a striker, we have two slots, and I mentioned in Bloemfontein that we’re trying to manipulate that before the window closes we get this person in to help us. If not, then there’s going to be somebody good enough who has got his clearance even after the 31st. Then we’ll go for them.

“There are players that we’ve targeted. I’m sure we’ve gone through a list of 20. It’s not through our lack of willingness to get these players. One player we were looking at went to Turkey, another went to Greece. The other went to Sweden.

“In South America, in Europe, in Africa, we’re searching, but we want to take the right decisions. I think the responsibility of any coach is that, when you take a decision, you’re not taking it in your best interests, it’s in the long-term interests of the club. You need to have the right player coming in.”

Chiefs’ next game is against Cape Town City at Cape Town Stadium on September 13.