SuperSport United defender Grant Kekana says they won’t hold anything back when they take on the Nedbank Ke Yona team at the Makhulong Stadium on Sunday. 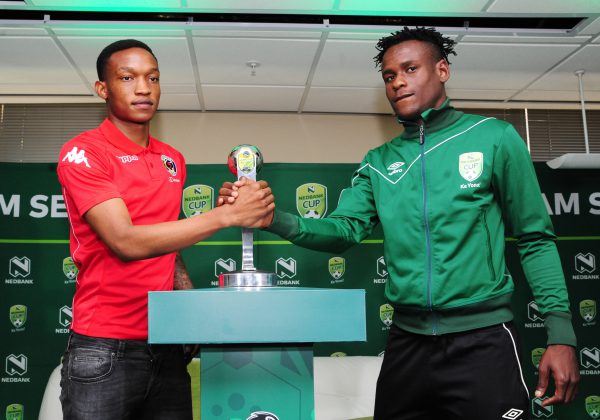 Matsatsantsa who won the Nedbank Cup twice in a row beat last year’s Ke Yona Team and Kekana is certain they can do it again.

“We are not going to slack, “said the defender. “Since coach Eric Tinkler came into the team he has told us how important every game we play is. It doesn’t matter if it’s a friendly or a PSL game.”

“We know the guys are going to come hard on us, but we will be ready for them and make sure we win again like we did last year.”

In its fifth edition, the Ke Yona Team has not been able to beat the Nedbank Cup champions.