SuperSport United have completed the signing of Sifiso Myeni on loan deal from Bidvest Wits. 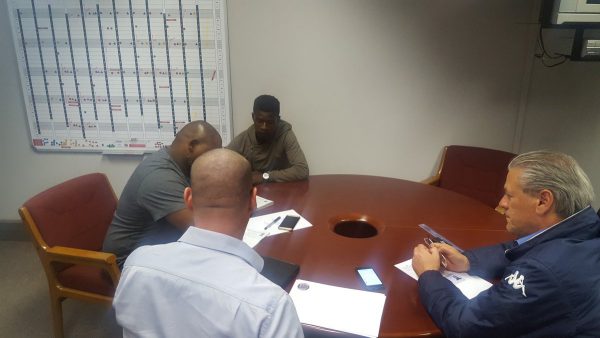 The news about Myeni signing for Matsatsantsa was confirmed by the PSL via their official Twitter account.

Myeni joined Wits from Orlando Pirates at the beginning of last season, playing 19 Absa Premiership matches for the Students and helping the team win the league title.

WATCH: Sifiso Myeni explains how the deal came about pic.twitter.com/DCToCd4MJR