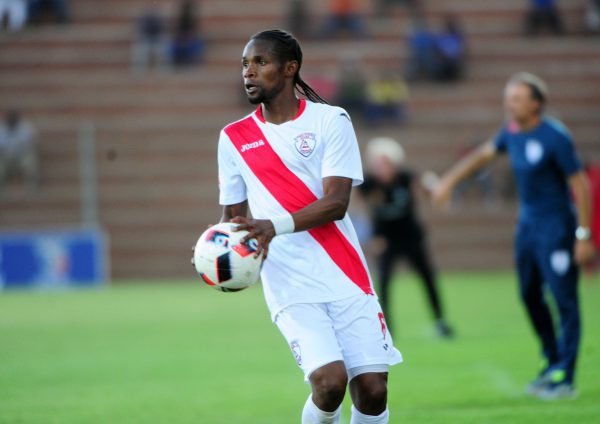 The Zambian defender Davies Nkausu is currently a free agent after he was released by Ea Lla Koto at the end of last season.

Now, a source close to AmaTuks that Nkausu is trying to impress Shaun Bartlett and his technical team as he tries to get himself a contract.

“Yes, Nkausu is here training with Tuks. He looks sharp at training and I think the club could do with his experience at the back,” said the source.

Nkausu first came to South Africa in 2003 to join AmaTuks. After spending five years with the team, he left to join SuperSport United in 2008.

The 31-year-old defender has also played for Bloemfontein Celtic in SA.

Fifa dismisses Safa appeal: No replay, no World Cup for Bafana Bafana
42 mins ago
42 mins ago

Fifa dismisses Safa appeal: No replay, no World Cup for Bafana Bafana
42 mins ago
42 mins ago