Camaldine Abraw has announced he has parted ways with Tala’a El-Gaish barely a week after joining the Egyptian side. 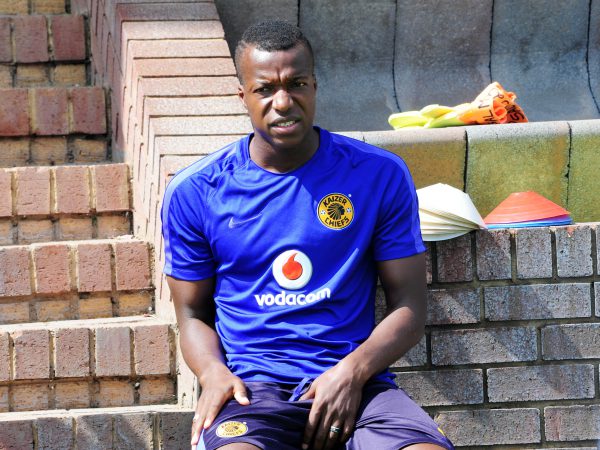 Abraw made the announcement on his Instagram account, but did not specify the reason for leaving the club.

“End of journey with Egyptian Gaish team. I decide to part way with the team. Good luck to them #tanks GOD (sic),” wrote the Togolese striker.

He had been looking for a club since he was released from Kaizer Chiefs at the end of last season.

The 27-year-old seemed close to joining Bidvest Wits at one stage. However, the Students decided against signing him, opting to sign Al Ahly’s Amr Gamal on a one-year loan deal instead.

End of journey with égyptien gaish team i decide To part way With the team.good luck To them#tanks GOD