Xulu happy to be home at last

Siyanda Xulu says he is happy to be closer to home after spending the past eight years away. 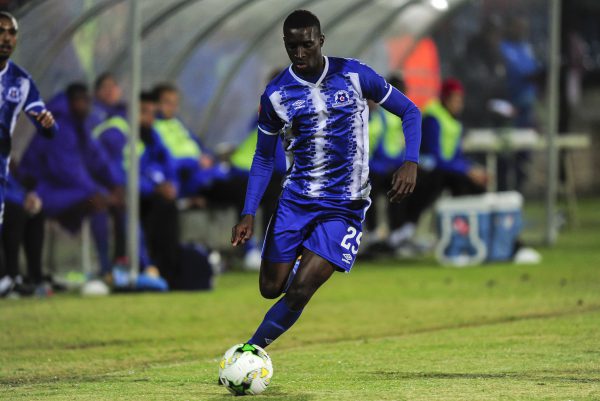 The 26-year-old defender started his career at Mamelodi Sundowns before going to Russia where he spent three years before returning to join up with Kaizer Chiefs.

His stay at Amakhosi was not as rosy as he had hoped and he left them in June to move back home to KwaZulu-Natal where he now plays for Maritzburg United.

He said although he enjoyed playing away from home and gained experience, playing for a home team feels great.

“I am finally home. For the first time I have family close by. Nothing beats being home and close with family,” said the KwaMashu born player.

Xulu is expected to play a huge role for Maritzburg this season and could be call to start in the MTN8 semi-final second leg against SuperSport United as Brian Onyango is unavailable due to injury suffered on national team duty with Kenya.

“It is important for us as the old guard that we don’t put the youngsters under pressure.

“We must let it get to our heads that we have been doing well and remember that the biggest job still awaits us on Saturday,” he said.