There’s no crisis at Sundowns – Pitso

Pitso Mosimane has insisted that there is no crisis at Mamelodi Sundowns as his side prepare to face Luc Eymael's Free State Stars tonight in an Absa Premiership clash at Goble Park. 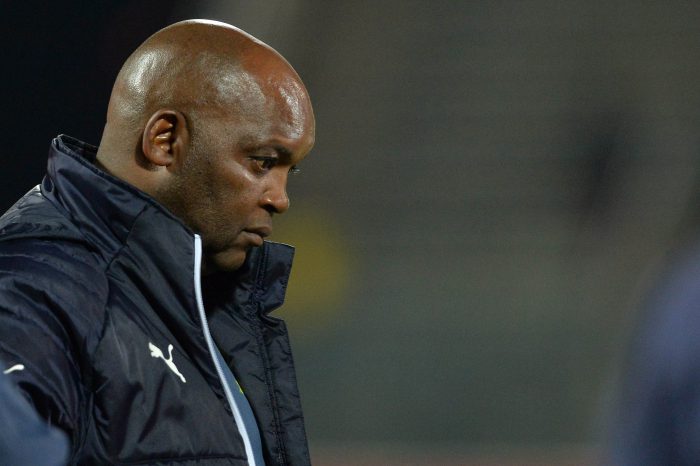 The Brazilians suffered a surprise 2-1 defeat to Polokwane City at home in their last league match, and were also knocked out in the first round of this year’s MTN8.Mosimane, however, remains confident of their chances.

“How many games have I lost? If you check for the five years I’ve been here, the league losses are not more than 25,” he said.

Ea Lla Koto are yet to win this season after losing to AmaZulu in their opening match and then drawing with defending champions Bidvest Wits.

Those results saw Sammy Troughton leave the club after just two games in charge, with Eymael taking up the reins.

Manqele has come in after Thokozani Sekotlong moved to Sundowns.