The Premier Soccer League (PSL) has announced that Durban’s Moses Mabhida Stadium will host the 2017 MTN8 final on Saturday, October 14. The MTN8 final makes a return to the stadium three years after the sold out MTN8 final between Kaizer Chiefs and Orlando Pirates in 2014.

The 2015 and 2016 MTN8 finals were played in Nelson Mandela Bay and Mbombela respectively.

The 2017 edition will be contested by Cape Town City and SuperSport United.

Cape Town City will be making their first ever MTN8 final appearance. However, SuperSport have been down this road before, having finished as runners up in 2012 to Moroka Swallows.

The PSL has confirmed that ticket prices for the MTN8 final will be R40 for adults and R15 for children under the age of 12.

PSL acting Chief Executive Mato Madlala said: “The 2017 edition of the MTN8 has already proven to be thrilling and entertaining so far. We have no doubt that in the final at the Moses Mabhida Stadium, we will watch high quality football between two clubs, SuperSport United and Cape Town City. There has been a lot of consultation in the last few days between the PSL, sponsors MTN and the two clubs to ensure that we go to a venue that will cater and serve the purpose of the occasion. We are happy that at the end of the day we agreed on Moses Mabhida as a venue. We are looking forward to the MTN8 Cup final in a months’ time.”

Mapula Bodibe, Consumer Business Executive at MTN SA said: “We are very pleased with the choice of venue, it shows we are taking the game to the fans. Durban has hosted (the) MTN8 final for four years since its inception, and we believe football loving fans will embrace us again this year. This year the tournament celebrates a decade by showing how MTN has and will continue to make football fans’ lives brighter through the Last Fan Standing competition. MTN8 is giving an opportunity for football fans to win prizes, as well as take part in the ultimate LFS competition to stand a chance to win R1 million cash and a trip to Russia in 2018 with seven friends or family. In addition, MTN subscribers attending the MTN8 final will receive 500MB of free data at the stadium.”

The final is set to kick-off at 7pm. 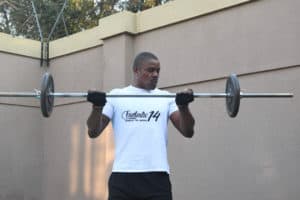 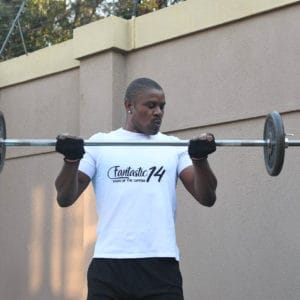 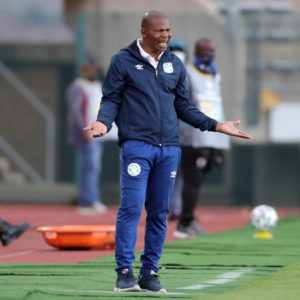