Reports that Platinum Stars are for sale are said to be wreaking havoc at the club, with players not certain about their future at the club. 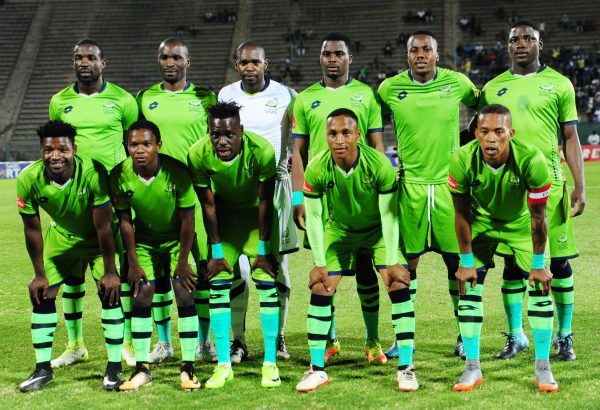 A source at the Rustenburg outfit told Phakaaathi that the management made the wrong choice by deciding to let the players know about the sale of the club, which has now affected the team’s performance in the league.

“It is really bad, the players are furious with the decision taken by the board. They were not supposed to tell the players about the sale of the club, but now that they did the players don’t understand where they stand with the club,” said the source.

“It seems like the club has already been sold because there have been people coming in and out of the offices. Everyone is just waiting for the confirmation now.”

The source also added the reason the club was put on sale was due to the fact that there weren’t any profits coming in, which did not sit well with owners of the Royal Bafokeng club.

However, Dikwena chairman Cliff Ramoroa has dismissed talks that the club has been sold to businessman Thabo Mokgatle.

READ: Platinum Stars dismiss reports that the club has been sold