Al Ahly coach Hossam El-Badry is confident that the Egyptian giants will reach the semi-finals of the Caf Champions League. 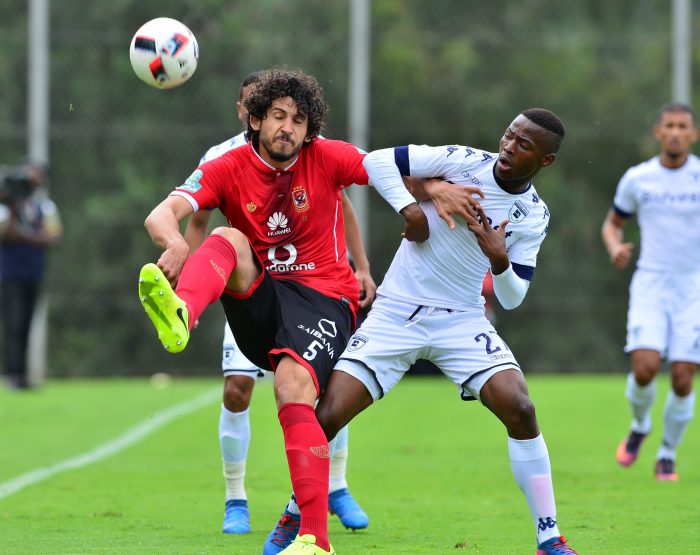 The Egyptian side played to a 2-2 draw against Esperance in the quarterfinal first leg on Saturday.

El-Badry believes his side can turn things around in the second leg against Esperance.

“Ahly wasted many scoring chances and were able to dominate the field, and but final result doesn’t really represents that performance,” the 59-year-old tactician told the club’s website.

El-Badry defended Sherif Ekrami after the goalkeeper came under fire for his performance against Esperance.

“I refuse to focus on (Sherif) Ekrami individually. Defensive mistakes cost us the two goals. The referee cancelled a penalty for us and this could have changed the result.”

“I hope we don’t pressure the players too much ahead of the away game in Tunisia, especially as we still have a chance to qualify for the semi-finals.

“The next match needs a balanced strategy.”