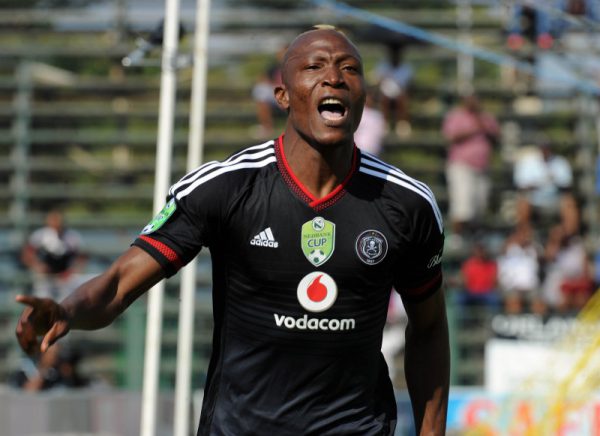 Having played for both Aces and Pirates in South Africa, Ndoro took to Twitter to list his favourite teammates at both clubs.

I played with the best footballers in my time in PSL but these were my best teammates #Part1 pic.twitter.com/ETluUqpawZ