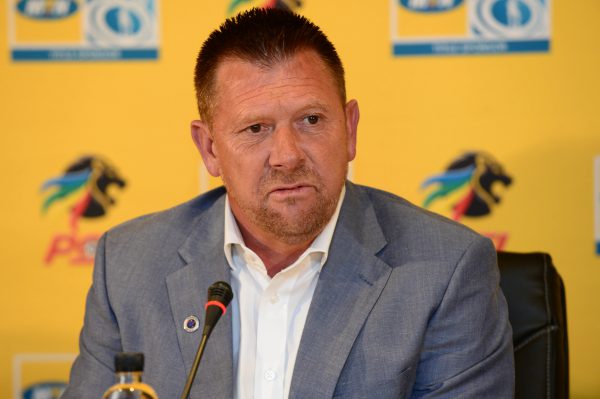 Matsatsantsa beat City 4-2 in a penalty shoot-out to claim the first silverware of the season.

“It was a hard match to be honest especially after we went one man down,” Tinkler told SuperSport after the game.

“When we just got ourselves into the game, Thabo Mnyamane picked up an injury, from then on we were just defending for our lives, the boys showed great character the way they did, especially that last 30 minutes.

“We knew if we could hold on, Ronwen [Williams] will get us the trophy and that’s exactly what happened.

“I thought we started well in the first half to be honest. We got caught on the counter and they got that goal. There were areas of our game that we tried to rectify at halftime, we changed the formation and got back into it, then from there it was just about holding on to be honest.

“The one positive I take from this is the work ethic of the players, they were fantastic.”