Chippa United coach Teboho Moloi has suggested that his team may need spiritual intervention as they continue to waste chances and losing points unnecessarily. 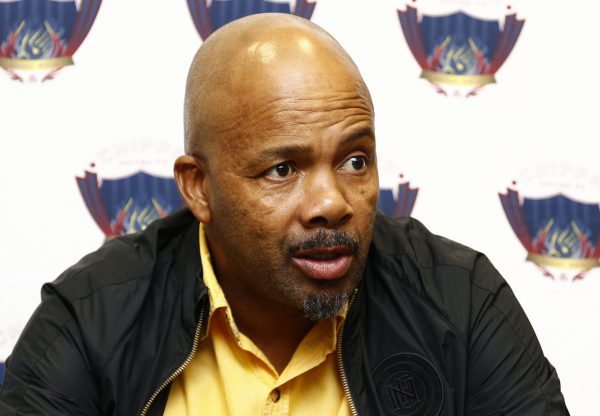 Speaking after his team’s goalless Absa Premiership draw with Maritzburg United on Wednesday night, Moloi said he felt sorry for his players because they had done everything to try and score only for the ball to his the upright and not go into the net.

“I don’t know what to do now… we have worked on it for two weeks. It was more about the fitness capacity which was not up to scratch after the preseason that they had. It was also about going forward and attacking but we get there and hit the upright. I don’t know what else to do now.

“I feel sorry for these boys, five times they hit the upright and the ball just doesn’t want to get into the back of the net. We are playing well, knocking the ball around and it is a matter of time before we get the ball into the net,” he said.

Asked if he believed they needed a little bit of luck, the former Orlando Pirates player and assistant coach said: “We are black and we normally believe in that. Maybe this ground should be cleansed. Maybe we need the church people to come and pray here and maybe then the goals will come.

“But sometimes it only means we need to work even harder to change our luck. We hit the upright five times but maybe we should have hit it nine times and the ninth time it would have gone in. We should continue trying. We will go back and work on our goal scoring until we get it right.”