Kaizer Chiefs goalkeeper Brilliant Khuzwayo has become the latest player to use social media to hint at a possible exit from the club. 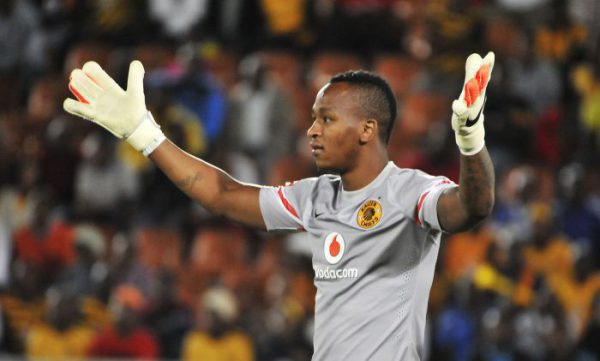 In August, George Lebese tweeted that he wanted to play regular football regardless of the shirt he was wearing.

The midfielder has since left Chiefs to join Mamelodi Sundowns.

Now Khuzwayo has also taken to Twitter to voice his frustration at the lack of game time at Amakhosi.

As reported by Phakaaathi earlier, Khuzwayo has attracted interest from Cape Town City.

The goalkeeper’s contract is set to expire at the end of the season, and is said to be in contract negotiations with Chiefs.

Sometimes hard work isn’t enough when you don’t fit in the picture frame.