From football to business, September offers some advice

Former SuperSport United midfielder Thabo September has taken his love for cars and turned it into a business, two years after retiring from football. 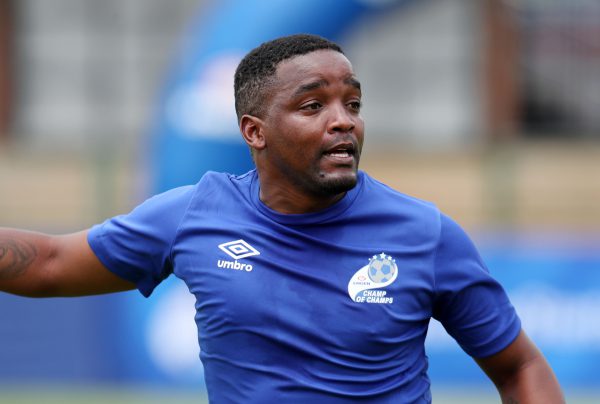 Cars are footballers’ best friends and September has gone from owning cars to selling them to other petrol-heads.

“I own an online car dealership with my best friend, whose experience in the car automotive industry convinced me to go into the business. You know how footballers love cars, I used to buy cars for different reasons (while playing football) and change them for reasons that did’t make sense sometimes. We are planning on opening a physical dealership next year,” said September.

Having shot to prominence in the colours of Matsatsantsa, the 35-year-old still speaks of himself as part of the playing personnel contracted to the club. Despite working in the club’s development structures with players from the under-16 team up to the MultiChoice Diski Challenge, September doesn’t see himself coaching a team.

The former UCT Medical Student assumes the role of a motivator and mentor to youngsters that look to make their mark. September is a man who understands that his character traits and those required on the coaching hot seat are worlds apart.

“I would never do that (study coaching). When you study coaching it means you want to pursue a career in it, I don’t want that, there are people that know the game in terms of qualifications, and I know it in terms of the background. When you are a coach you need to be patient, I don’t want to waste their time because I am not good at that, I enjoy waking up and talking to the young ones and giving them individual attention and knowing each one by name. I like working with the marketing department of the team to grow the brand of the team and working with the Carlos Soccer Youth Development Academy in East London.”

September keeps football close to his heart and has found a way of staying close to the game without hogging the spotlight – he splits his time between selling cars and mentoring youngsters in Cape Town and Johannesburg.

September has advised anyone looking to play professional football to never lose sight of what is important.

“The first thing to remember is that you are a brand and you need to do something that will be in your best interest in the next 10 years. Do your work quietly and represent yourself well. Be disciplined, don’t waste money on things that are not of value to you. We used to get lump sums sometimes, so get away from debt. I was lucky to get money after football but I know people who were not so lucky.”