Mthatha Bucks have parted ways with their coach Ian Palmer almost a year after he joined the Eastern Cape based National First Division team. 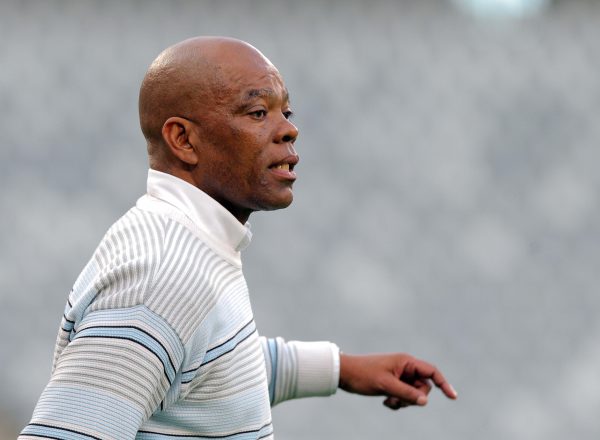 According to the club’s website, Palmer’s father died on Monday and the coach wanted to go and be with his family in Johannesburg.

“After discussing the club’s progress and fortunes, the club and the coach have agreed to part ways,” club COO Lunga Tukute was quoted as saying on the club’s website on Wednesday.

“We also wish to send our heartfelt condolences to the Palmer family and keep them in ur prayers during these hard times. We also wish the coach everything of the best in his future endeavours,” he added.

He also said they would be now looking for a new coach.

“We will embark on a process to find his successor and we shall make an announcement when that is concluded,” he said.

Amathol’amnyama’s next match is away to Black Leopards on November 18.